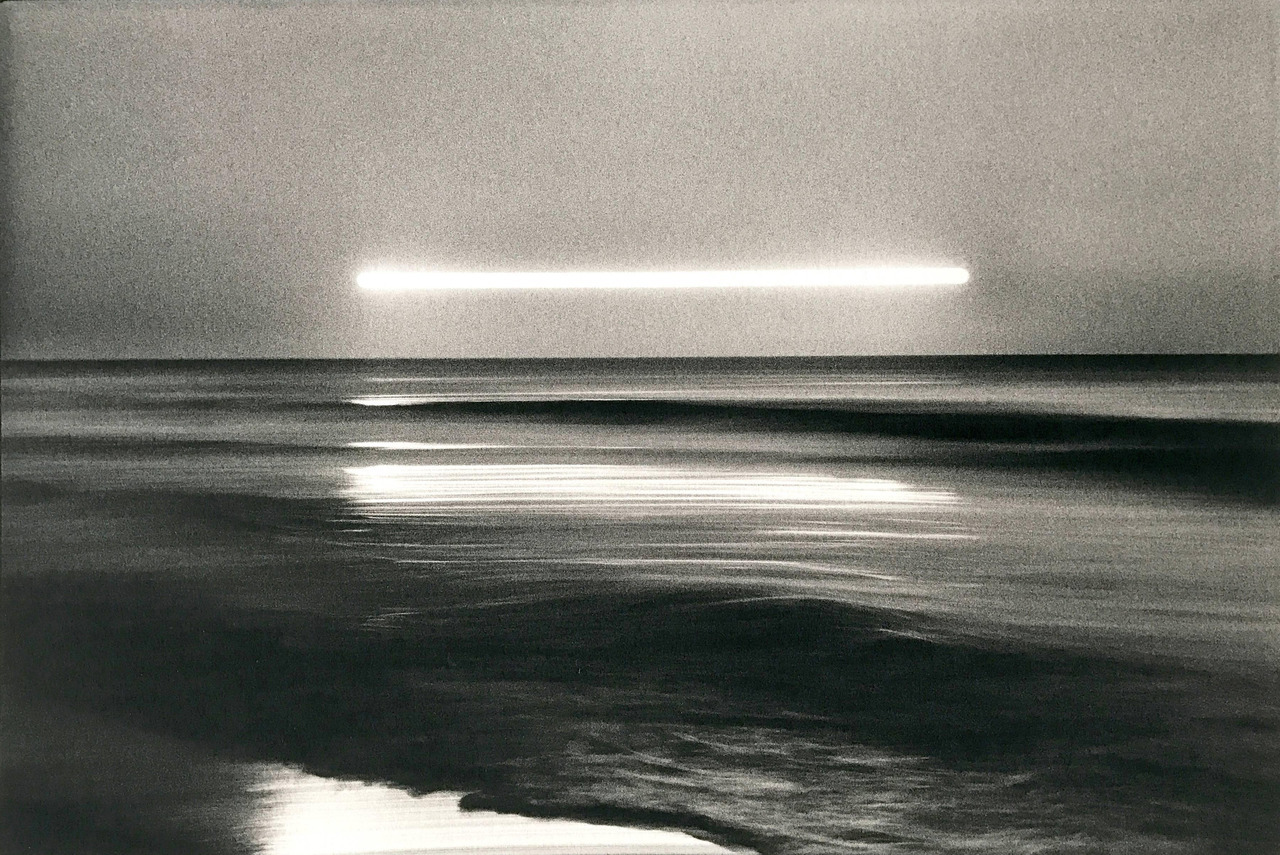 I have only recently become aware that my dreams are staged within two interiors.

The structures inhabited are either New England Colonial in decline or a staggering Brutalism maze.
The former usually involves a malevolent spectral entity approaching from outside the structure and trying to gain entrance. There is also the presence of the unaccounted for in the deep shadows of unlit portions of the house.

In the later there is only the building's work against the achievement of a necessary goal. Changing the landscape to only provide an impossible access to a workable path.

As a child, interiors always followed a rail guided path through a multistory Victorian. This mental construct had been brought about by an exposure to Wait Disney's Haunted Mansion during middle childhood, and form began to fade as I neared thirty years old. 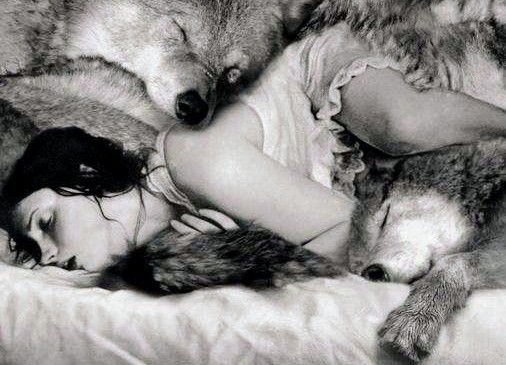 "While you were sleeping your babies grew
the stars shined, the shadows moved
time flew and the phone rang.
There was a silence when the kitchen sang."

"While You Were Sleeping". Elvis Perkins